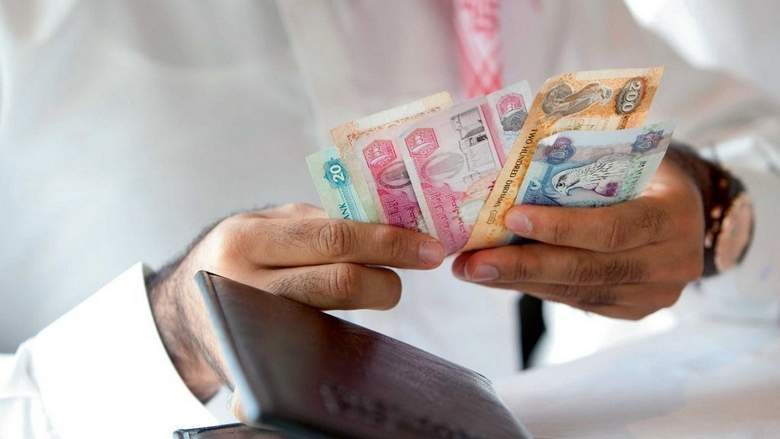 International ratings agency S&P said in a note last month that some GCC countries could double VAT rate to 10 per cent.

The UAE has ruled out increasing value-added tax (VAT) and excise tax over the next five years, said Obaid Al Tayer, UAE’s Minister of State for Financial Affairs.

The UAE, along with Saudi Arabia, implemented five per cent VAT and increased excise tax by 50 per cent on energy and carbonated drinks and doubled on tobacco products.

Speaking on the sidelines of the Arab Fiscal Forum held in Dubai on Saturday, Al Tayer noted that he doesn’t “expect increasing VAT or excise tax over the next five years. Moreover, there’s no study under consideration about introducing income tax as well in the country.”

International ratings agency S&P said in a note last month that some GCC countries could double VAT rate to 10 per cent mainly due to discrepancy between five per cent statutory and effective tax rate,

Tim Callen, International Monetary Fund’s (IMF) mission chief to Saudi Arabia, also recently said that he doesn’t see any increase in VAT from the five per cent rate for the next five years. “However, we have suggested that once VAT is successfully implemented and the people have got used to it, the rate could be increased in the future depending on the revenue needs of the individual country,” said Callen.

The UAE is expected to earn Dh12 billion revenues from VAT in 2018 and Dh20 billion in the next year.

Al Tayer, however, confirmed that the ministry is working on corporate tax but it is at an early stage of preparatory work.

Lagarde said in her speech that many countries have undertaken important reforms on the revenue side, including the recent introduction of a VAT in Saudi Arabia and UAE.

“This is an important step toward diversifying revenue and building tax capacity. There is of course scope to do more as domestic revenues are very low, averaging only 10 per cent of GDP. This must be done with equity and fairness in mind-both of which are conditions for the acceptability of taxation,” she added.

Lagarde told the gathering that there is really no excuse for the continued use of energy subsidies.

She said the region is off to a promising start on energy subsidies, but there is still a long way to go-especially by depoliticising fuel price setting and introducing automatic pricing mechanisms.

She also called for reforms related to reducing pressure on the public wage bill by bringing in line with the private sector. 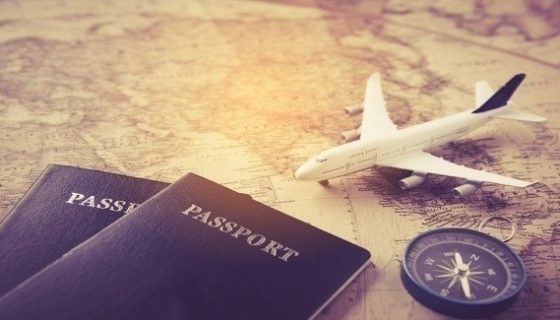 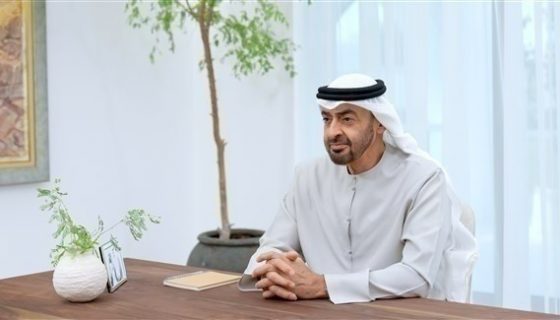