I was sent a clip on WhatsApp of someone doing something silly and I thought it was an actor and posted it on Facebook. I then discovered that it was not an actor and my friends made me worried about posting it on social media. Is what I did a crime and can someone other than the person in the video report me?
Regardless of how the clip was received, republishing a video containing content that could be deemed harmful to the person involved is considered a crime under articles 372 and 373 of the amended UAE Federal Law No 3 of 1987. Article 372 criminalises an act that publicly exposes the victim to hatred and contempt, while article 373 criminalises an act that prejudices the honour of the victim or distorts their reputation among the general public. The penalty is stated as imprisonment for no more than two years or a fine of no more than Dh20,000. However, the only people who could bring either criminal or civil charges against you is the person in the video if they feel you have damaged their reputation or the person’s family, if they consider that the clip was harmful to the reputation of the family.

I lost my phone and then I was summoned to a police station as I was accused of sending insulting messages to someone. I told police that I had lost the phone but did not report it as I did not expect anything bad to come of it. I thought some poor guy took it to use it and now I am in a difficult position. Realistically, what charges and punishment should I expect and how can I prove I am innocent?
If you have not reported the phone as stolen, it will be considered in your possession and your responsibility. I cannot determine the potential charges you may face as that depends on the content of the messages but I would advise that, to prove your innocence, you will have to prove that you have lost your phone by providing the court with material evidence, such as witness who was with you when you lost the phone or perhaps through technical phone record data that your service provider could possibly help you with. 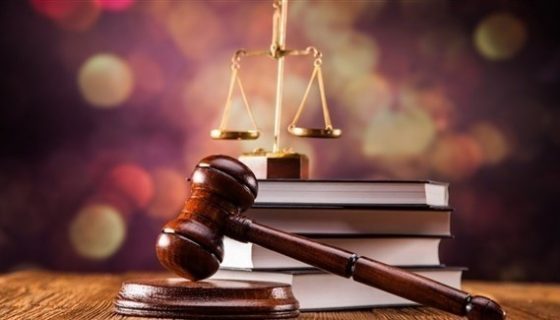 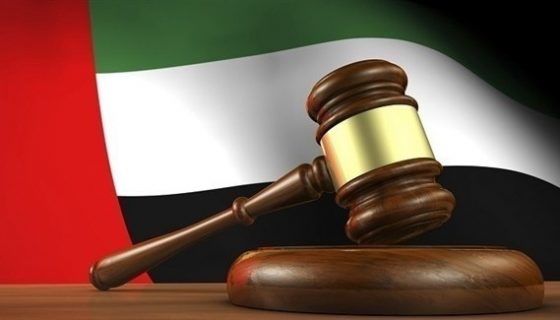 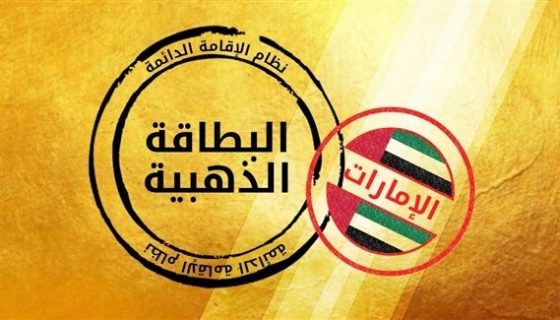