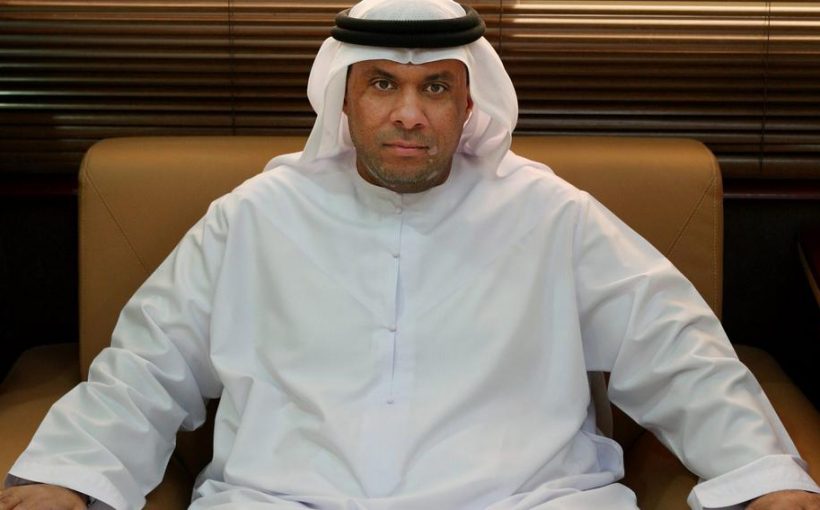 A senior UAE judge said a move to impose tougher punishments for crimes against women shows the importance of laws keeping pace with shifts in social and cultural attitudes.

Major reforms to the country’s legal system announced on Saturday further safeguarded the rights of women.

The raft of amendments included stronger penalties for men who subject women to harassment of any kind, which is thought to cover street harassment or stalking.

New legislation will also strike out the distinction between crimes against women, such as assault, and “honour crimes” committed by a male against a female relative under the guise of “protecting honour”.

“There are a number of social and cultural changes and as society changes, so too must the law,” said Judge Ahmed Ibrahim Saif, head of the Dubai Civil Court and former chief justice of Dubai’s criminal courts.

“We are in a rapidly developing world across all sectors and this means everyone needs to adapt and develop, including legislators.

“Legislators have to keep up with the changes and make law amendments accordingly.”

He stressed that the law should reflect the country’s moral code and help ensure that all of its residents feel safe.

“We live in an open community and people need to walk freely without having to worry about someone harassing them,” he said.

The UAE has been making significant strides to bolster its harassment laws in recent years.

Last December, the charge of sexual harassment was added to the country’s penal code.

The legal definition of sexual harassment was expanded to include repetitive harassment through action, words or even signs that aim to coax the recipient into responding to the offender’s sexual desires — or the desires of another.

Further amendments also looked at men as potential victims not only as perpetrators and increased the penalty to a minimum of one year in prison, a fine no more than Dh10,000 or both.

The legal reforms announced on Saturday will greatly increase the maximum fine for sexual harassment to Dh100,000.

“The new laws will have more teeth when it comes to sexual crimes,” said Mr Hesham Elrafei, legal expert and founder of Lex Animata TV.

Most Sharia laws were written by scholars centuries ago, in a different era and different societies, Mr Elrafei said.

He said the Emirates was taking the opportunity to update its laws to greater reflect the needs of a modern society.

Formerly, the law on harassment specified that it had to have taken place publicly while the amendment made in December last year includes all forms, regardless of location.

“The latest changes made to the law add another layer of protection against offences of sexual nature,” said Yousef Al Bahar, an Emirati criminal lawyer and head of Al Bahar and Associates Advocates.

Another legal expert welcomed the changes to the legal system.

“These amendments are reflective of a UAE that is tolerant and open to different nationalities and religions,” said Hadeya Hamad, a lawyer at Hadeya Hamad Advocacy and Legal Consultants. 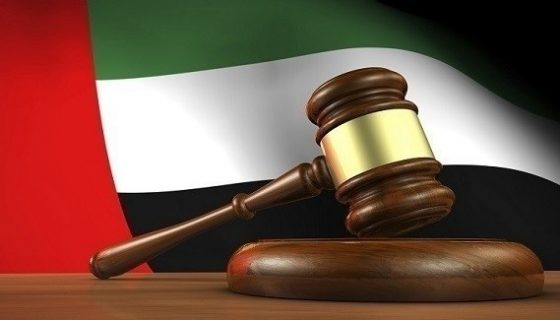 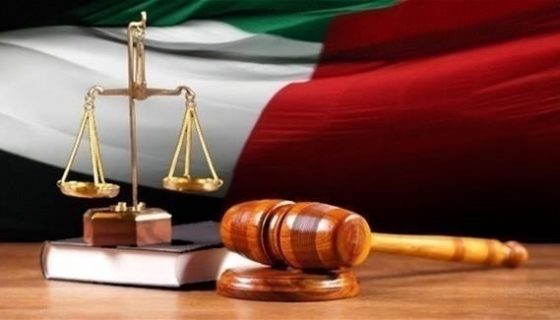 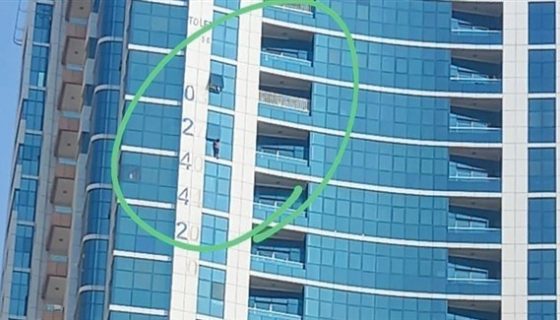 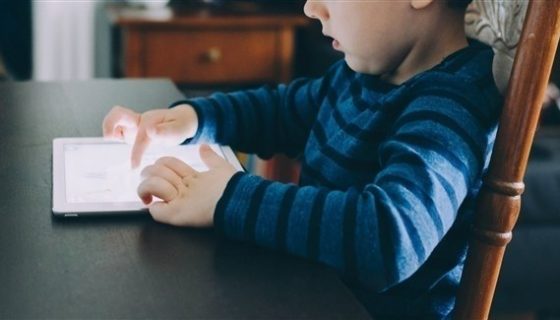